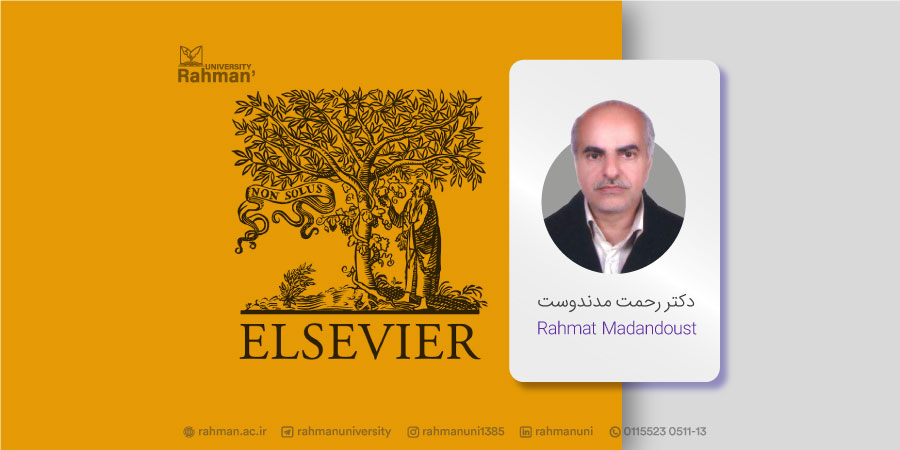 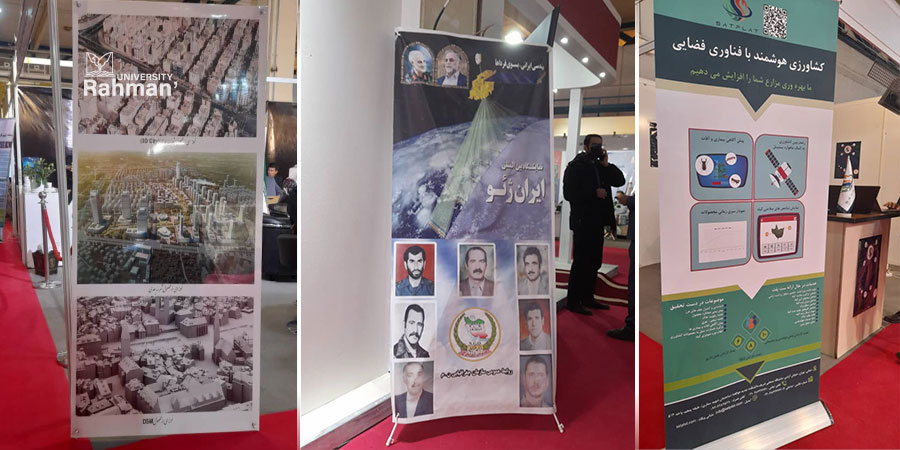 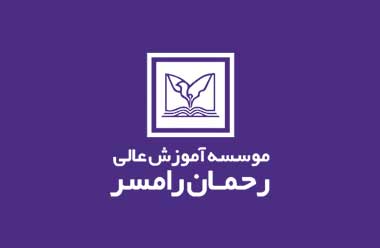 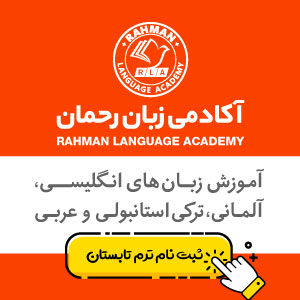 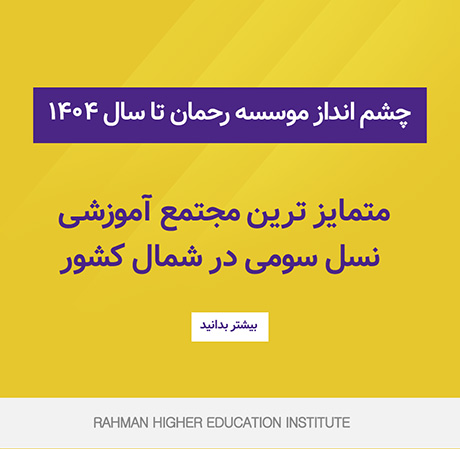 Discursive Analysis of Medical Spoken Texts in English and Persian

This article presents some tools of discourse analysis through twenty spoken medical texts, in ten in English and ten in Persian. The main objective of this article is to explain and
exemplify different concepts regarding the field of discourse analysis in order to study these
spoken texts in two languages to find the points of difference between them. First twenty
spoken medical texts were recorded and transcribed. About one hundred sentences in each
language that contained these features were chosen Then they were compared from the
perspectives of fourteen features, including turn-taking, different types of interruptions,
back-channel support, filled pauses, spoken discourse markers, intonation, repetition and
false starts. The transcriptions were analyzed for the points of difference in each language
and it was found that English speakers use more turn taking, silent interruption, filled pauses and intonation markers in their speech. Persian speakers are more active in using spoken discourse markers, repetition, back channel support and false start. Chi-square was used to see whether these differences are significant and meaningful or not. It was estimated through chi-square that there was a significant difference between the two groups in turn taking, silent interruption, back- channel support, filled pauses, Falling-rising intonation, rising intonation, Level intonation, and repetition and false starts in the way that English speakers are more inclined in using these features than Persian ones.